Asking for help is hard.

Getting help shouldn't be. 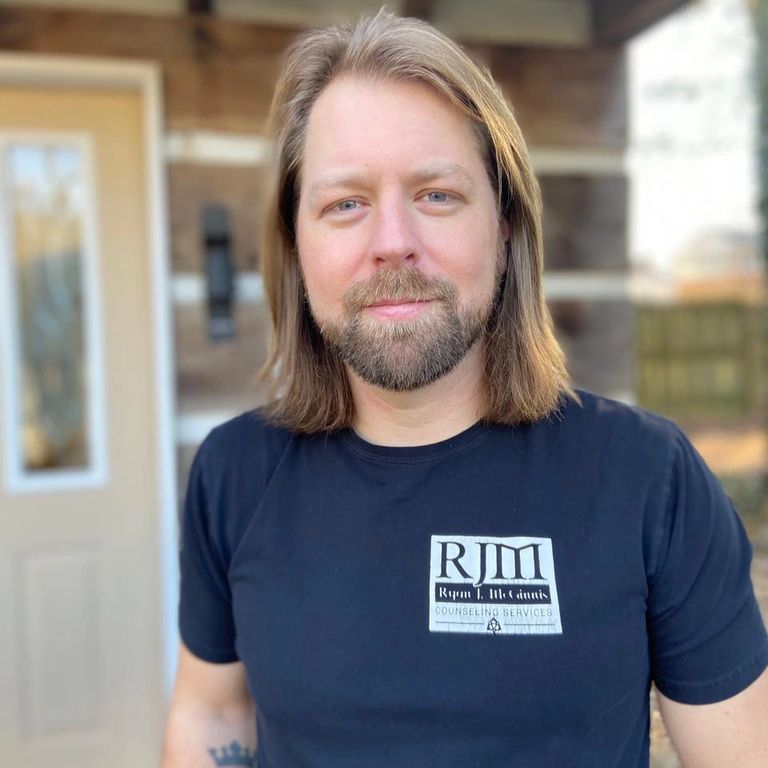 Since I started my counseling practice, I’ve resolved to make whoever is sitting across from me the center of my universe. Counseling is about earning trust, and then holding up a mirror for you to make an honest assessment of who you are. Throughout that process you can expect to know that I care about you and the outcome of our time together. We will work toward seeing, understanding, and then accepting who you are through understanding the experiences that have shaped you. Together we will labor towards helping you become your best and fullest self.

The combat veteran understands many things the civilian cannot. Combat teaches you that the veneer of civilization is very thin. This realization would be difficult for many to cope with, but the veteran doesn’t learn this truth in isolation. The veteran knows that the most meaningful bonds are those formed when survival is on the line. Making those kinds of bonds in civilian life can feel like an impossibility, making the veteran feel like a pariah.